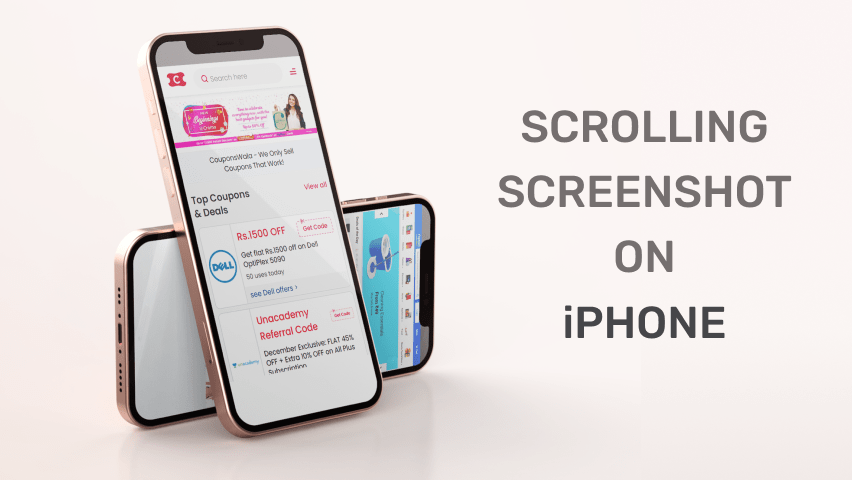 Taking a scrolling screenshot on an iPhone used to necessitate the use of a third-party app. However, in Apple’s first-party apps, you can now do this natively with webpages, PDFs, the Notes app, emails, and more with iOS. Later on, we’ll look at how to do this with content from third-party apps.

On the iPhone, how can you take a scrolling screenshot?

Taking a scrolling screenshot or “Full Page” screenshot in Apple’s apps generates a PDF of everything on the document, webpage, note, or email.

1. The simplest method for collecting long screenshots on an iPhone is limited to web apps. Press the preview image in the lower-left corner of your iPhone’s screen after you’ve taken a screenshot. Go to the top and pick Full Page to get the scrolling screenshot you require.

If necessary, you may now modify and annotate this snapshot. When you’re done, select Save PDF to Files from the drop-down option under the Done button in the top-left corner.

You can save this large screenshot PDF to your iCloud drive folder or your device’s local storage by selecting On This iPhone.

This method works with the majority of apps, also the chrome browser is compatible. The methods are the same for your iPad.

Using the Photos app, you can then share the recording.

3. Using Apple’s Shortcuts program, you can add the ability to take long screenshots to your iPhone, which is an amazing function. To complete the task, we’ll use a community-created shortcut called Long Screenshots. Here’s how to do it:

Shortcuts are available for download from the App Store.

4. Take a screenshot of the page (press the side or top button and volume up button at the same time)

Also, Check out how to take full-page screenshots on PC and MAC

If you want to demonstrate to someone how a web page looks, capturing your screen pixel by pixel might be quite handy. You could be giving feedback on a design or sharing a great deal with a buddy. Take a screenshot of the complete page instead of entering extensive descriptions. As a result, you will have the ability to save time. 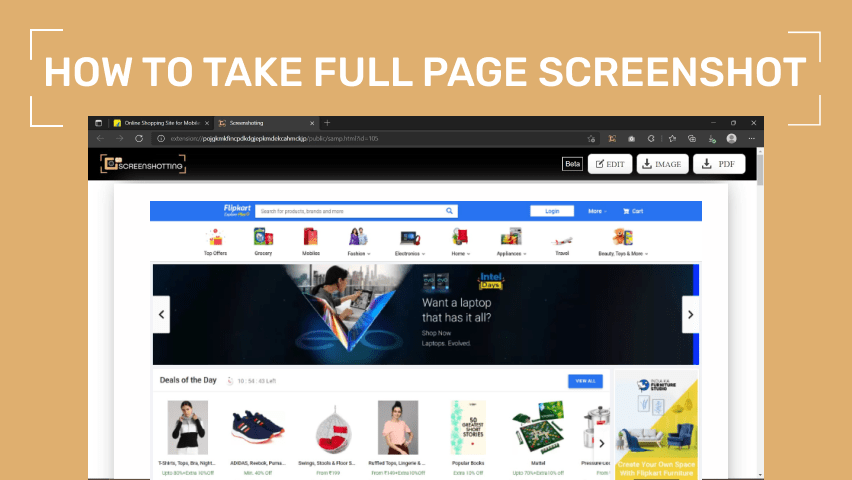 How to take full page screenshot

Taking a screenshot is more like a needy thing, but have you ever felt like that sometimes you just need 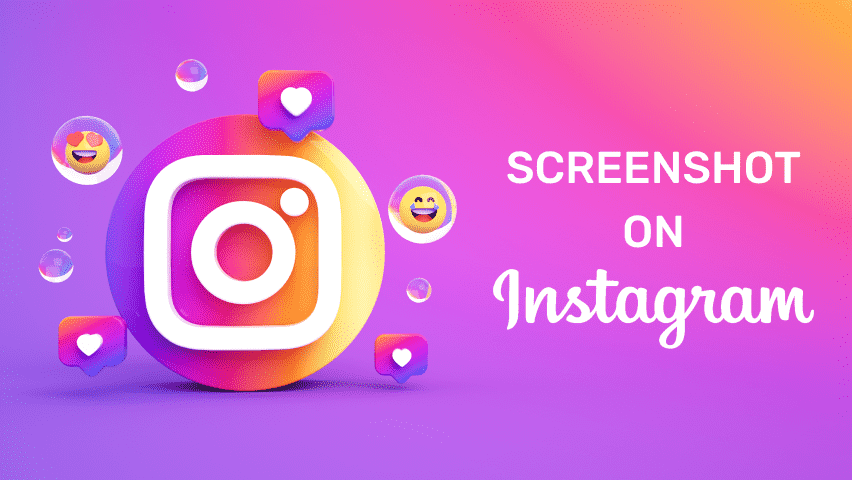 Depending on your goals, you can take screenshots directly from Instagram or use third-party apps. Because an Instagram screenshot captures 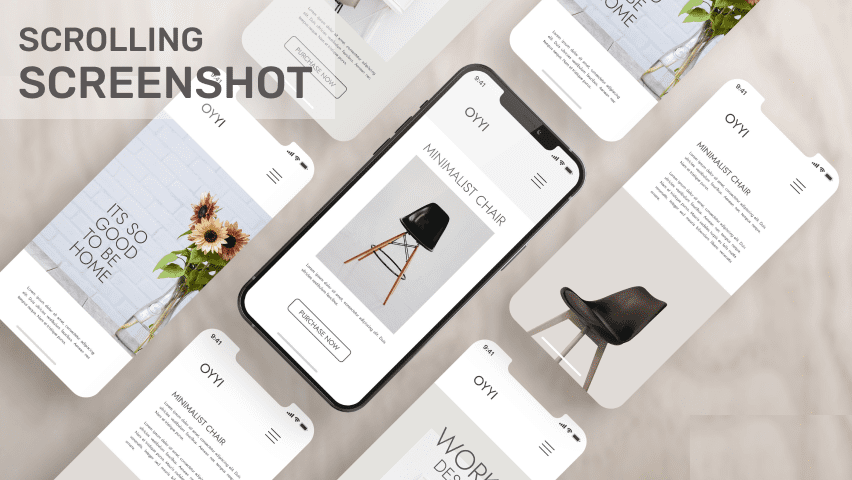 How to take long scrolling screenshot on PC and MAC

Taking a screenshot is more of a necessity, but have you ever felt the urge to preserve an entire page